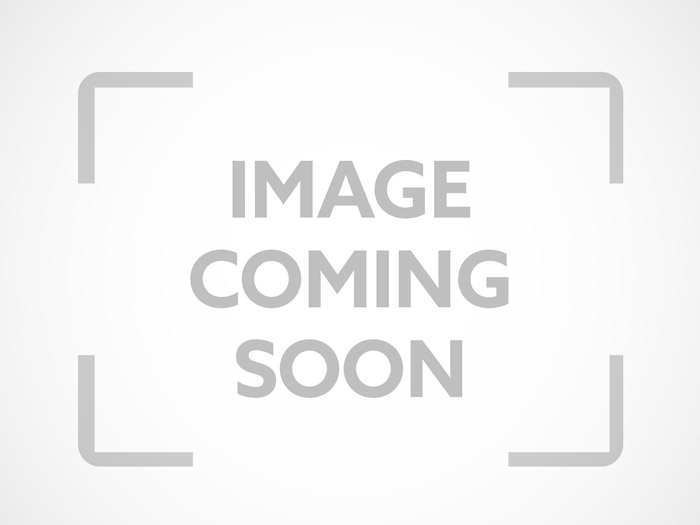 Skip to the beginning of the images gallery
Details
Teams compete to score the most points by hitting one of three hook-and-loop fastener targets on their team's goal. All players start with a soft fabric ball stuck to the back of their pinnies. Players can choose to remove the ball to shoot or pass it to an open teammate for a shot. But watch out as opponents try to steal the ball off your back! Play until a team reaches a certain point total or for a specified amount of time. Varying the distance players must throw to hit the goal makes the game great for all ages. Set includes 24 balls (sixteen 3" dia, eight 2.5" dia), 2 targets (81"H), 24 pinnies, carrying bag, and activity instructions.